Uniland Architectural Designer Nicholas Karl is leveraging his fundraising and hockey skills to fight cancer. For the third conservative year, he will be participating in the 11 Day Power Play, an annual 11-day hockey marathon game to fight cancer in Western New York. 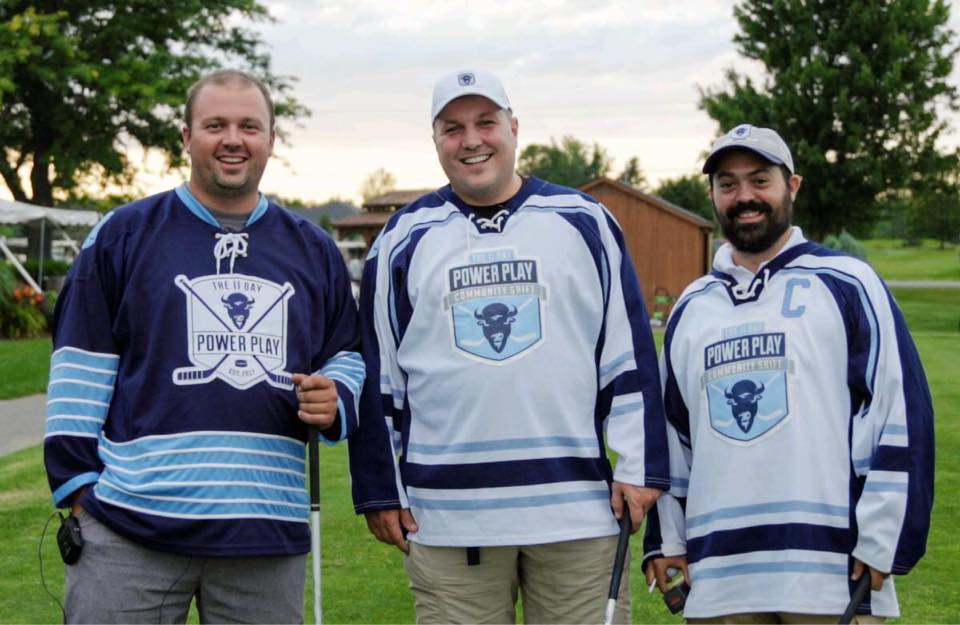 Heading into the 2020 game, he is the game’s fourth-highest individual fundraiser, raising over $23,000 individually, and is co-captain of the second-largest fundraising team, the Uniland Purple Parrots, which have raised over $77,000. The funds support cutting-edge cancer research and wellness programs at Roswell Park Comprehensive Cancer Center, Make-A-Wish WNY, Camp Good Days, and the Roswell Park Oishei Children’s Cancer and Blood Disorders Program.

Mr. Karl became involved in the 11 Day Power Play in 2018 to support his brother, who was diagnosed with Lymphoma months before the 2018 game. Now a cancer survivor, his brother and he will be skating together, along with their third brother, in this year’s tournament.

Check out Mr. Karl and his brothers in this video about their dedication to the tournament.