Uniland Development Company Architectural Designer Nicholas Karl has been named a 2019 “30 Under 30” honoree by Buffalo Business First. He was selected from nearly 200 applicants in the Western New York region. 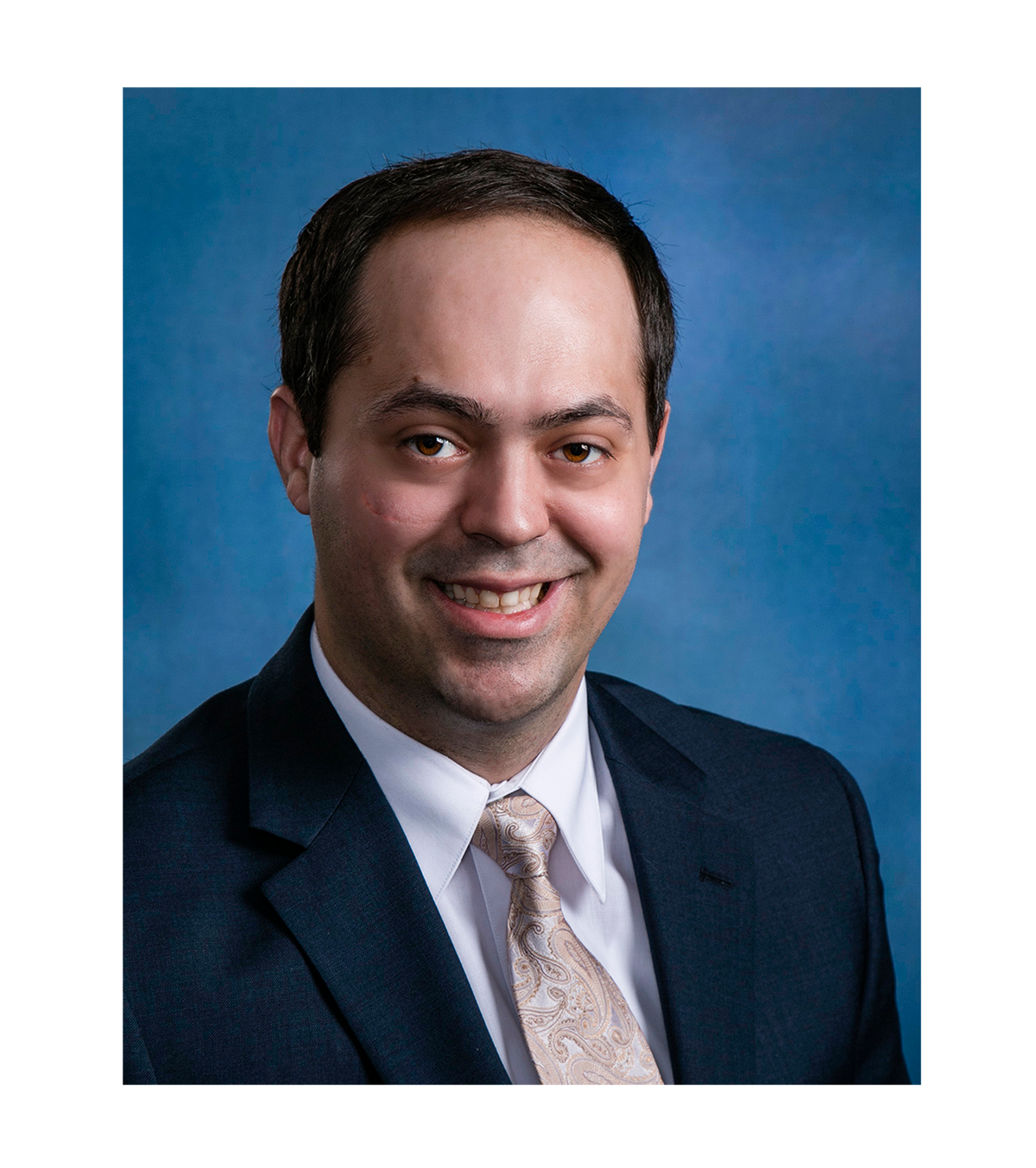 Mr. Karl began his career at Uniland as an intern, he has been an Architectural Designer at the firm for over six years. During that time, Mr. Karl has worked on multiple commercial, industrial, educational, mixed use and residential projects in the Buffalo-Rochester corridor, helping organizations and their employees enjoy environments that support their goals and address their requirements.

In addition to his work with Uniland, he is active in the community. As a fourth-generation firefighter, Mr. Karl has been an Interior Fireman with the Main Transit Fire Department of Williamsville, NY, a volunteer fire rescue squad, for the past 11 years.

In 2018, Mr. Karl took his love of ice hockey, a sport he plays on a weekly basis on Friday mornings at HarborCenter, to another level. To support his brother, who was diagnosed with Lymphoma months before the 2018 event, Mr. Karl participated in the 11 Day Power Play, a charity competition which raises critically-needed funds for cancer research and wellness programs at Roswell Park Comprehensive Cancer Center, Camp Good Days, and Make-A-Wish Western New York. He will be skating with his brother, now a cancer survivor, during this year’s 11 Day Power Play Community Shift.

For 2019, Mr. Karl will be also be volunteering as rink manager for the Buffalo Backyard Classic, a three-day hockey tournament at Canalside to benefit Roswell Park Comprehensive Cancer Center.