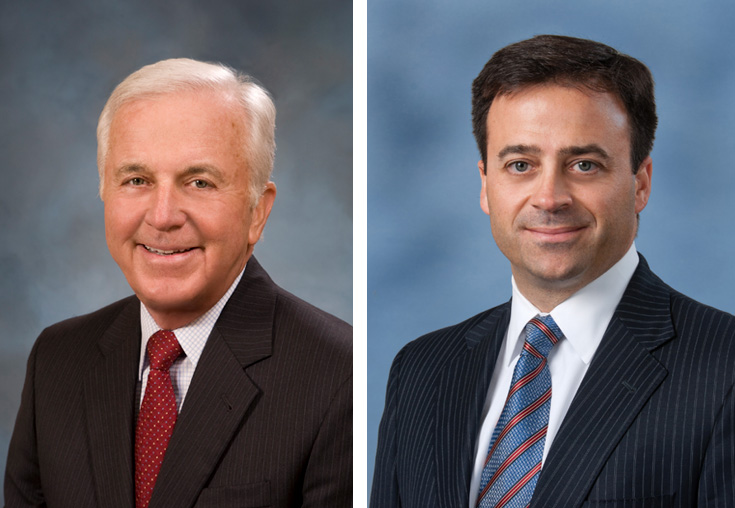 Michael, age 51, has worked in various capacities at Uniland for 30 years, most recently as its Vice President of Development. Some of his most well known projects in Western New York include Avant, Embassy Suites Buffalo, The Delaware North Building, Catholic Health Administration Building and Training Center, Citi and GEICO. His development team is also responsible for expanding the company’s developments into multi-family residential, retail, mixed use, hospitality and co-working.

“After 30 years of working with my father and Uniland associates, I look forward to continuing to lead Uniland’s success into the future and expanding its footprint,” Michael said.

“Mike is knowledgeable in every aspect of real estate, its development and its management,” said Carl Montante. “He is well known in the community. He has held leadership positions with several community organizations and national and regional real estate trade groups. He has worked by my side for several years and is well prepared for the role of CEO.”

Carl remains active in the organization, and in the business and philanthropic community. He will continue to explore new business opportunities for the company and ensure that every associate embodies the Guiding Principles he set in place many years ago: Integrity, Professionalism, Excellence, Innovation, Customer Focus and Team Focus.