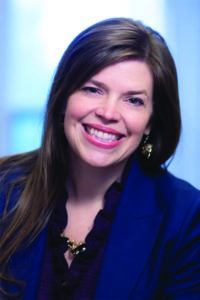 Ms. Kane will orchestrate development, acquisition and disposition opportunities, as well as oversee the development process for the firm’s projects. Ms. Kane is also president and co-founder of HANSA, an on-demand office and coworking space under construction in downtown Buffalo.

Ms. Kane is also an active member of the Buffalo business community and currently serves on the Board of Directors of the Chippewa Alliance and as a program advisor and former adjunct professor for the University at Buffalo School of Architecture and Planning’s M.S. in Architecture program. She previously has held leadership roles with the Urban Land Institute Western New York Women’s Leadership Initiative and Young Leaders Group, the Community Music School and the Kenan Center. Ms. Kane holds an M.S. degree in Real Estate Development from Columbia University and B.A. degrees in Economics and Philosophy from the University of Rochester. 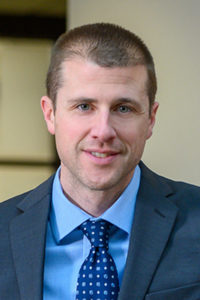 Mr. Kirk will oversee the technical design, engineering and planning for the company’s projects. Additionally, he will manage the internal cross-department groups and the external professional firms that form the multi-disciplinary team for the company’s various projects. In his new role, Mr. Kirk leads Uniland’s in-house team of architectural designers, interior designers and space planners. He is responsible for the development of building design concepts, coordination of site master plans, and the creation of construction documents.

Mr. Kirk has more than 20 years of experience in the design industry and has been with Uniland since 2007. His dedication to high performance results have led to many successful leasing contracts and high customer satisfaction. Prior to joining Uniland, Mr. Kirk was a project manager at Iskalo Development and played a major role in the historic renovation of the Electric Tower in downtown Buffalo.