Buffalo’s nickname is the City of Good Neighbors, a reputation that is anchored by its influential leaders and the visionaries who strengthen the region and support the community. 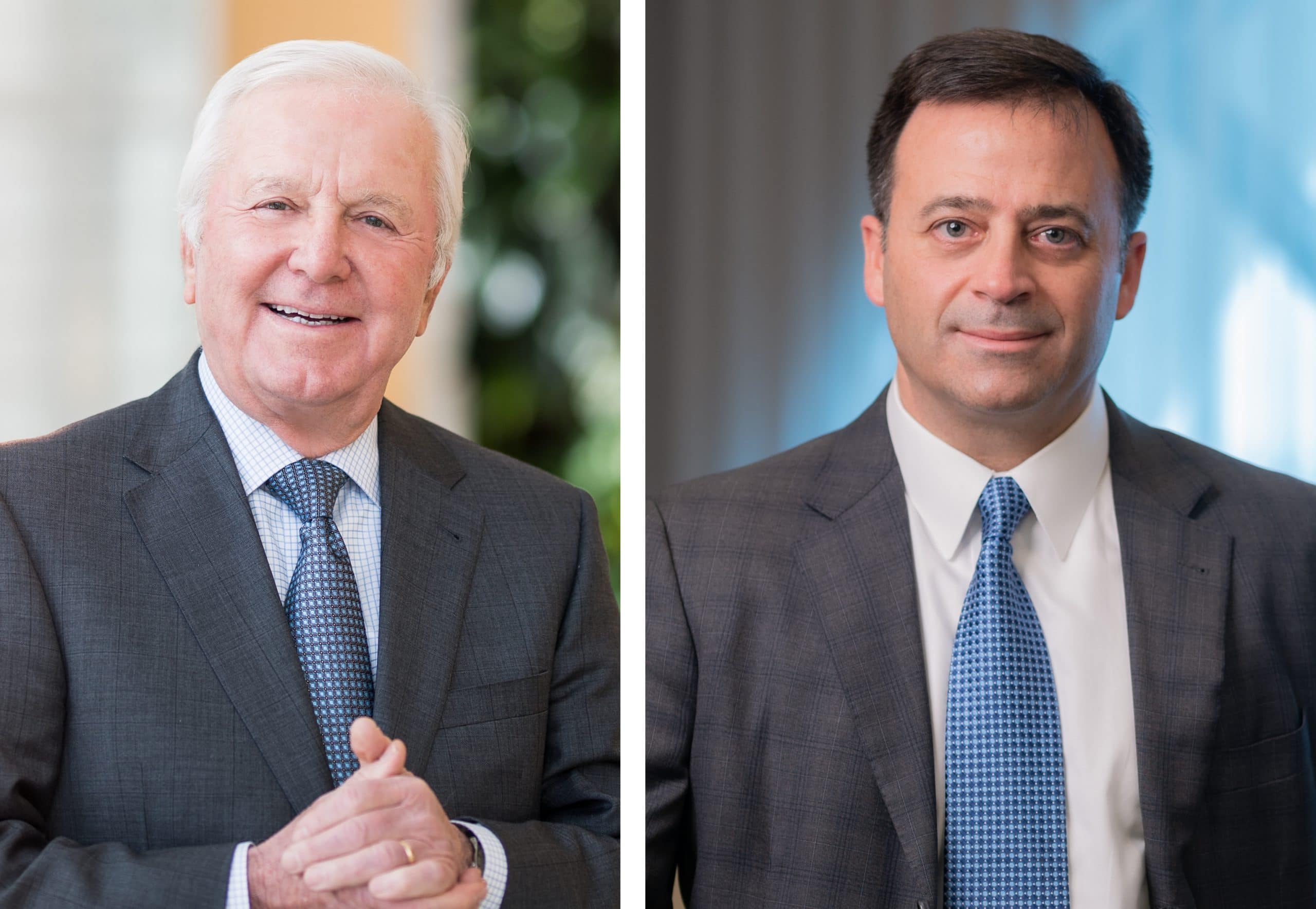 This is the ninth consecutive year Messrs. Montante have been highlighted on the list. Carl was listed No. 15 and Michael was ranked No. 47, respectively. 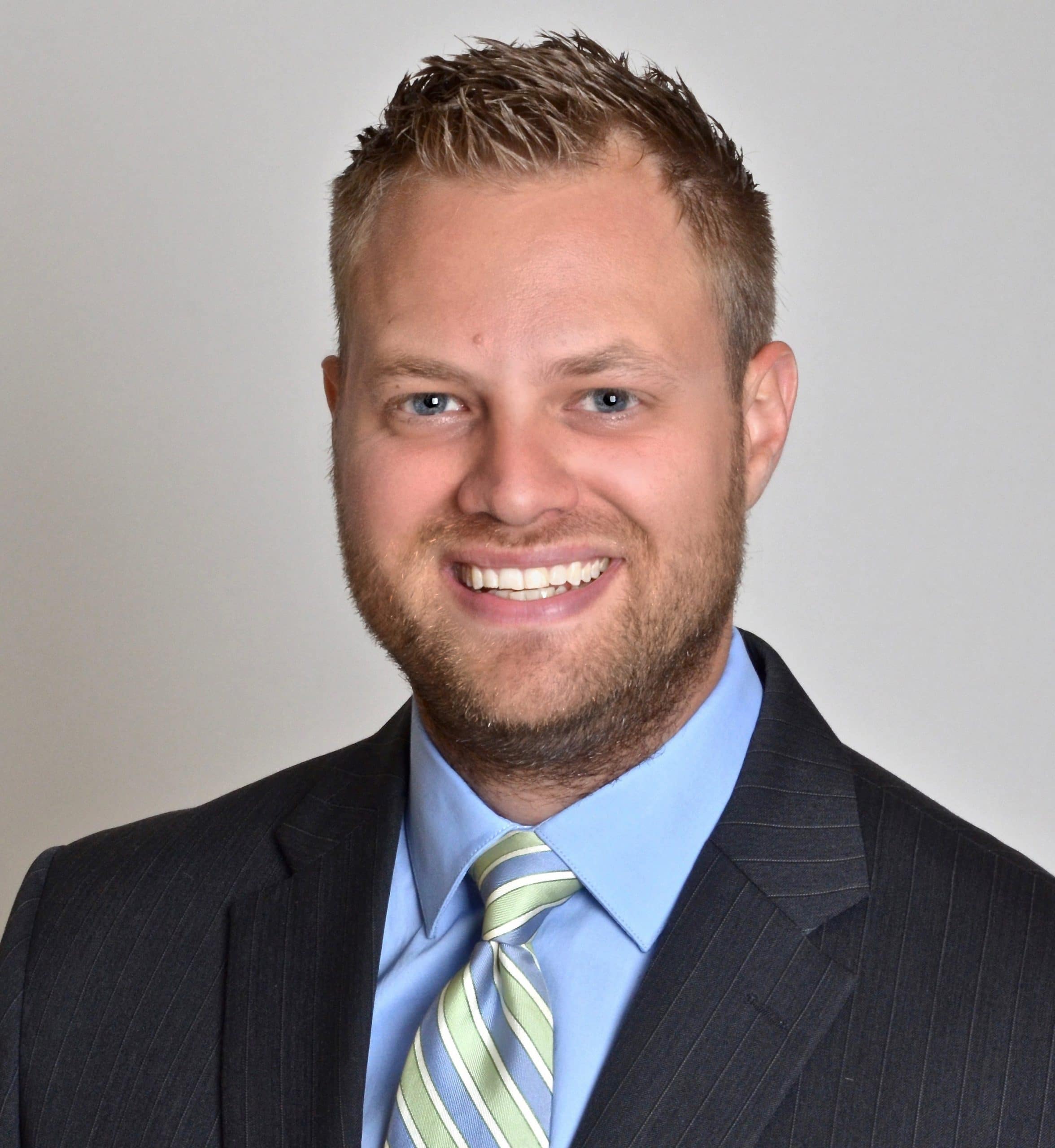