Uniland Projects Among 2020 Developments to Watch

Three of Uniland’s developments have been highlighted by Buffalo media as among the major business and development projects underway in 2020: 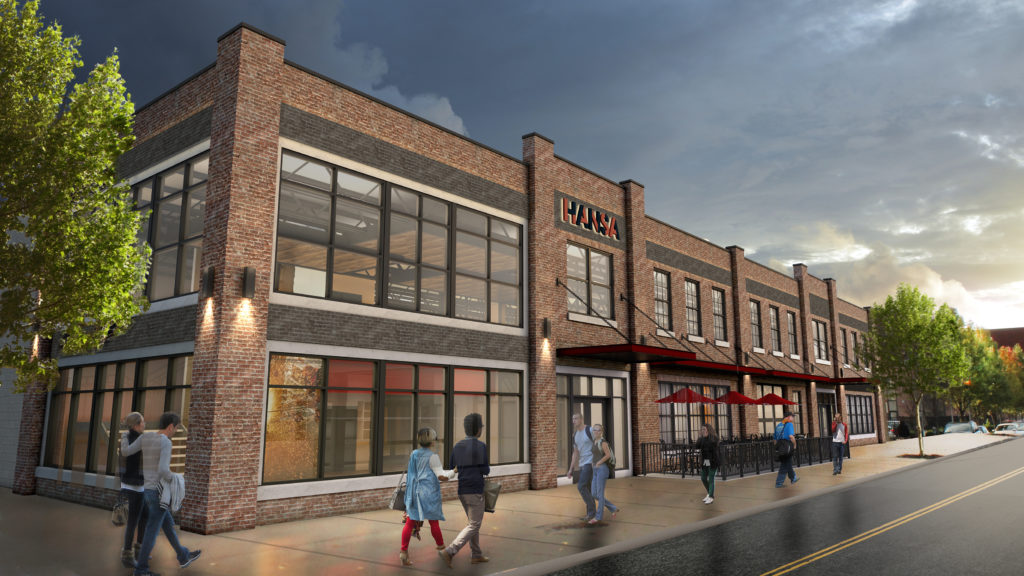 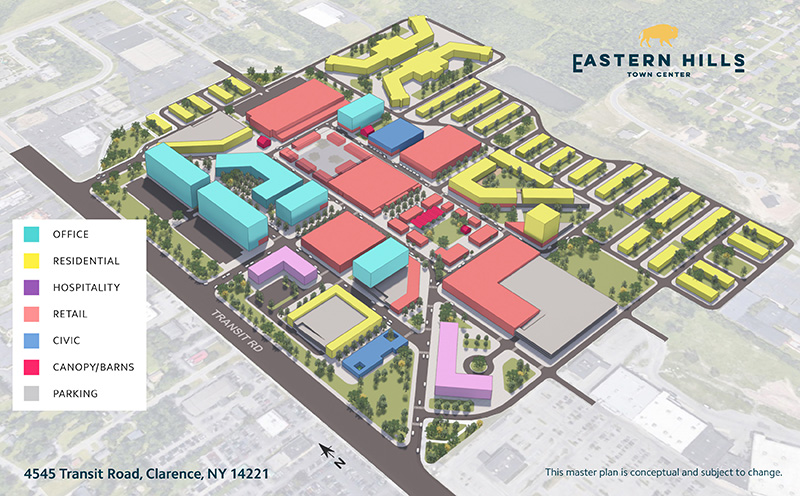 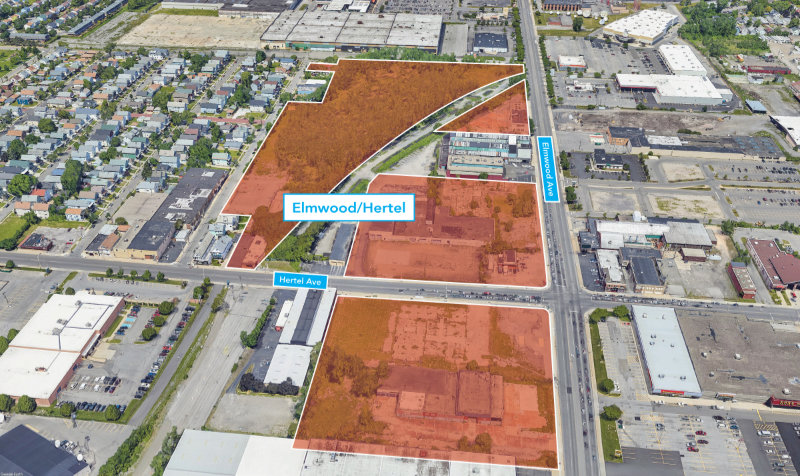 Previewing major developments in 2020, The Buffalo News focused on HANSA and the Eastern Hills Town Center in Clarence.